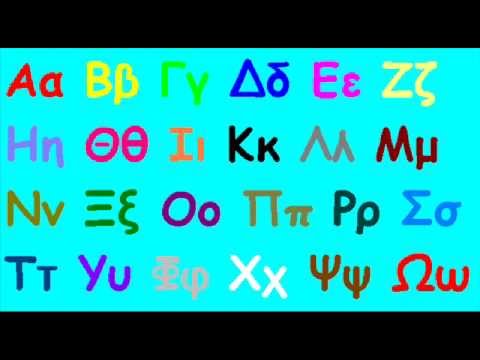 Note: Taken on their own, seven letters of the alphabet represent vowel sounds (a, ε, η, ι, o, υ, ω), and seventeen represent consonant sounds (all the rest). But when some letters are combined together, they are pronounced different. 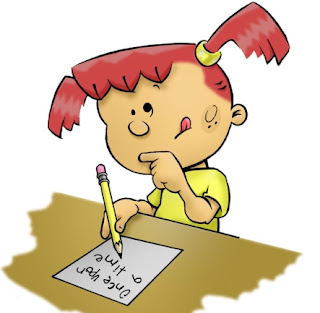 click here to learn more about our Modern Greek course. You can choose either one on one tuition – if you live in Manchester-or online courses